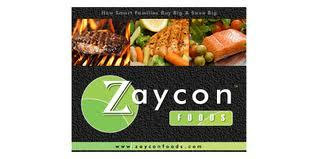 **** I will be receiving product in exchange for a review.  How does Zaycon Foods manage to provide such high quality super fresh meat and produce to its  customers at such low prices? The answer is strength in numbers. And not our numbers, yours! Zaycon Foods can sell its products at bulk rate prices to individual consumers and families because our  unique sales event business model brings lots of people together, adding all their purchasing power into  a combined bulk food purchase. And when you buy as part of a group that’s committing to such a large  purchase, the power is in the hands of the purchaser! It’s the ultimate group buy in terms of both price and consumer empowerment. You can pre-select exactly what you want to order from a given Zaycon sales event – sometimes you  may want to stock up on our amazing meaty back ribs and sometimes it might be all about the Zaycon  bacon – and then, on the day of the sales event, you and a whole big bunch of your neighbors
5 comments
Read more 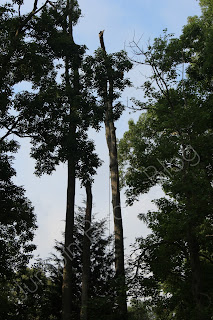 So, when we first bought our house, we noticed we had a couple of dead tree's on the property.   We had plans to get them removed, over time...  but then....  We had a visit from Code Enforcement... Letting us know that one of our neighbors happened to call and tell them that we were breaking the law.  (We are first time homeowners, so we did not know... nor did we expect this new expense so soon after moving in.)  Well, they told us that we had 10 days to get this removed, or we would have to go to court. Obviously, we called and had the trees removed.   We were talking to Broxton about how they would be coming to remove the trees.  He said that a Beaver was going to be getting the trees.  We told him that they would come and cut the tree down and then it would go through a wood chipper.  Once again, he was arguing that it would be a Beaver...  They came and immediately got right to work.  No wasting time here, they were fast to get the first down and then they went t
8 comments
Read more 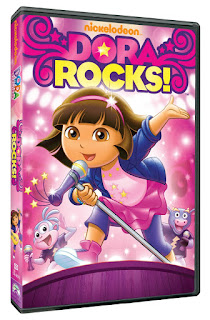 FTC Compliant Review Policy: The product(s) featured in this review were provided free of cost to me by the manufacturer or representing PR agency for the sole purpose of product testing. Opinions expressed are my own and are NOT influenced by monetary compensation. A couple of months ago, Broxton decided he was ready to learn Spanish. He would come home from school telling me about it and would ask me what the Spanish word was for different things.  I then learned that they had been watching Dora at school and he was more into listening than he normally was at home.  He had a couple Dora movies already, so he would ask to watch them more frequently than in the past. With all of the moving we were doing, things sort of got shoved here and there... We had borrowed my parents car (bigger and had a DVD  player.) Broxton started asking for Dora over and over again and it was then that I noticed he had taken the Dora Rocks DVD that had shown up in the mail and added it to the DVD col
4 comments
Read more

Big Book Of Who - Football #digintoreading 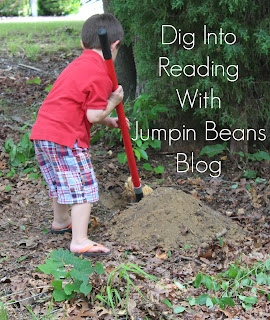 FTC Compliant Review Policy: The product(s) featured in this review were provided free of cost to me by the manufacturer or representing PR agency for the sole purpose of product testing. Opinions expressed are my own and are NOT influenced by monetary compensation. Although Father's Day is over, I still had to claim this as a "Father's Day" gift when it was delivered the other day.   Big Book Of Who: Football   is a great book for not only kids (it is from Sports Illustrated Kids) but it was a great read for daddies too! Talk about a great bonding opportunity. This book says it has " the 101 stars every fan needs to know" so that means it isn't a short book either!   The contents include: Champions Personalities Record Breakers Super Scorers Yardage Kings This book is very informative. I love how the format is...  They start it with a question...  Then, the paragraph answering it... They also include photo's of the
3 comments
Read more
More posts