Are you a Hugger? #HugDay 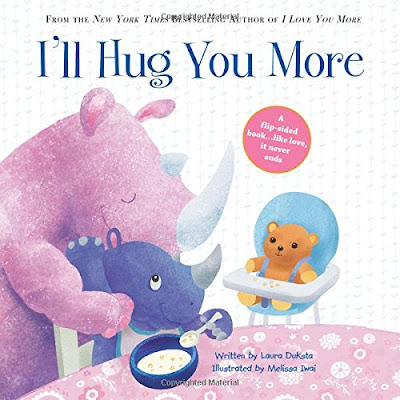 I am a hugger.  Are you? I love them and my children can never, ever, EVER say they don't get hugs... because they get them multiple times a day! Did you know that January 21st is #HugDay? Well, it is.. so get out and get to hugging! FTC Compliant Review Policy:   The product(s) featured in this review were provided free of cost to me by the manufacturer or representing PR agency for the sole purpose of product testing. Opinions expressed are my own and are not influenced by monetary compensation. Where are My Huggers At? 12 Ideas to Help Harness the Power and Magic of HUGS 1.        HUGS... wondering what you can do to foster healthy self-esteem in your children,  HUG  THEM, it creates a sense of connection and belonging which they’ll take with them into the classroom and out into the world. 2.        HUGS allow us to love and to be loved, and to feel connected, some say these are the reasons for our existence. 3.        HUGS can shift our energy. An upset c
5 comments
Read more 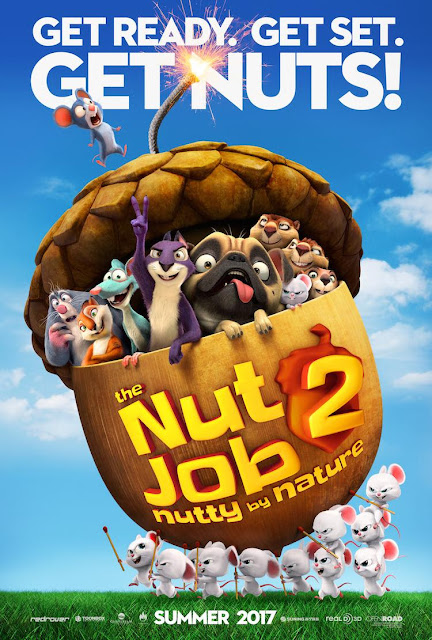 We thought the Nut Job was a pretty funny movie. In fact, it is one that Broxton will request from time to time and we watch and laugh like we have never seen it before.  I was excited to get an email saying they were releasing The Nut Job 2 - so I thought I would share with you. THIS IS NOT A SPONSORED POST, like I said, I just wanted to share.   THE NUT JOB 2: NUTTY BY NATURE In Theaters  August 18   Surly Squirrel (Will Arnett) and the gang are back. We are once again in Oakton where the evil mayor has decided to bulldoze Liberty Park and build a dangerous amusement park in its place. Surly and his ragtag group of animal friends band together to save their home, defeat the mayor, and take back the park.   THE NUT JOB 2 also features the voice talent of Katherine Heigl (The Nut Job), Jackie Chan (Kung Fu Panda 3), Peter Stormare (Penguins of Madagascar), Bobby Cannavale (Ant-Man), Isabela Moner (Middle School: The Worst Years of My Life), and Maya Rudolph (The
3 comments
Read more
More posts