We love butterflies, so we really love #Butterbeanscafe #review 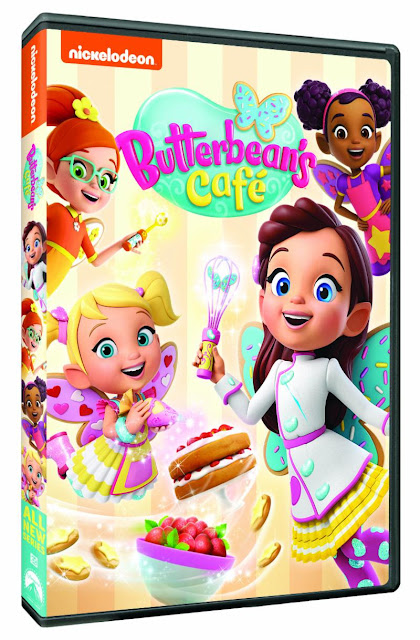 We don't watch much TV these days, but when we do, our TV is normally on a kids channel.  I did not know Savannah had even seen Butterbean's Cafe until this came in and she spotted it on the counter.  She was quick to start telling me all about the show.  Come to find out, they had seen it before at daycare, so she was "in the know!"  This is actually a cute show and with little girls that fly around like butterflies, you know my daughter loves it!   FTC Compliant Review Policy:    The product(s) featured in this review were provided free of cost to me by the manufacturer or representing PR agency for the sole purpose of product testing. Opinions expressed are  my own and are NOT influenced by monetary compensation. Nickelodeon 's hit animated preschool series,  Butterbean's Café , makes its DVD debut July 30, featuring seven episodes from the series' first season, which follows a fairy named Butterbean and her adventures running her own neighbor
Post a Comment
Read more 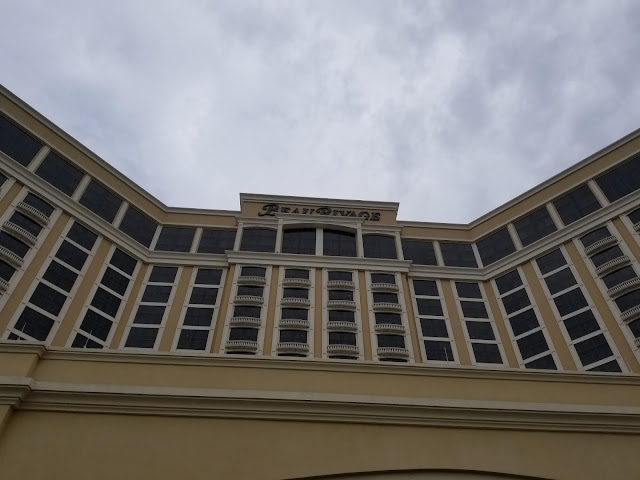 Each year, we plan a trip to Biloxi at some part over the summer.  I honestly don't know how many years we have been going, but the Beau Rivage has always been in our lives!  I remember going back when it was on a boat, long before Hurricane Katrina.  Each year we try and do as much fun things as possible and people always ask... "Biloxi, with kids?"  It is surprising how much there is to do there.  Now, don't get me wrong, I love the casino... but there is more there than that!  This year, we planned our trip and I had everything figured out... except the weather!!!  Hurricane Barry headed there at the same time we did... but we still went! Just had to change the plans a bit.  One thing that didn't change?  Us getting to see a great show at "The Beau!"   FTC Compliant Review Policy:    The product(s) featured in this review were provided free of cost to me by the manufacturer or representing PR agency for the sole purpose of product testing. Opin
2 comments
Read more
More posts