March 12, 2019
I am still in awe as to how popular those Ninja Turtles still are... YEARS LATER! My brother - who is about to hit that dirty thirty this year - loved them when he was a kid, now kids of today love them just as much!  Something about those Heroes In a Half Shell!!!! 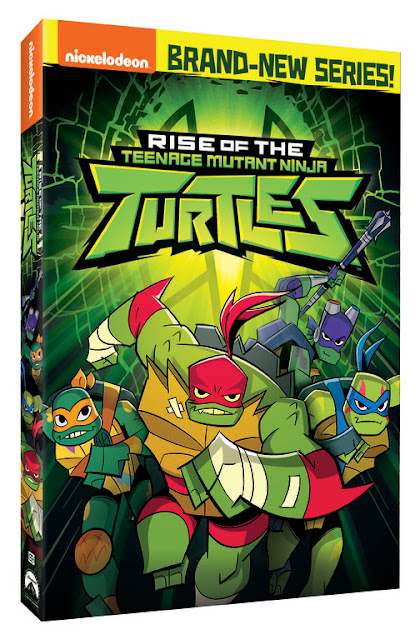