October 10, 2019
I grew up with several of the Disney Classics and I have pretty much loved them all. I have been so excited that I was able to share my love of them with Broxton (and find new ones we love just as much!)  Now, I get to continue to share the love and creativity with Savannah.  The cool thing with now is that many of these classics I love are being released as live action, so we both get to experience something new 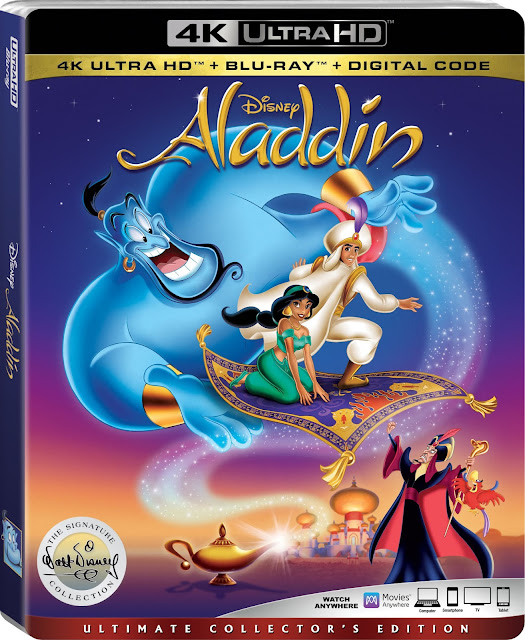 I loved Aladdin when it came out and the soundtrack is just as great now as it was back then!  I knew this was going to be on my list to share with both of my kiddos.  I just did not know that they would get to see the live action version before me! 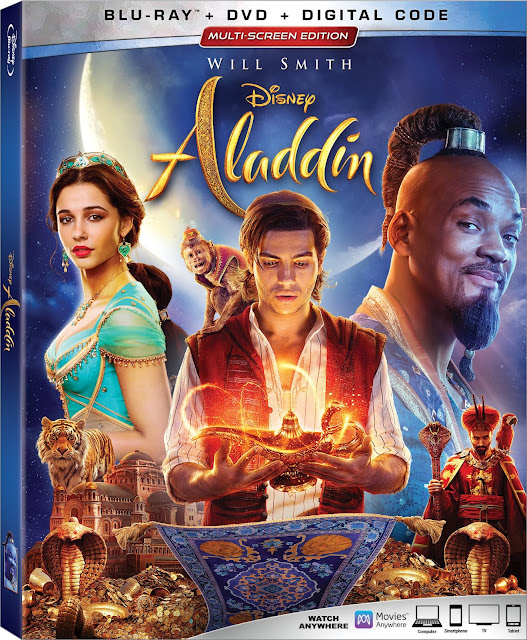 I will be honest, I was not really sure if I was going to like the "new version" since the old one was such a great one... but I was totally shocked!  I loved it!  It made me even more jealous that the kids got to see it before me!

In true form for my princess loving little girl, she calls the movie Jasmine... but I knew exactly what she was talking about when she told me she wanted to watch it!   As I said, they saw the live action version before me... My mom picked them up and treated them to the movies one day.  Once they came home they both were talking about how good it was, but I just did not have the time to go see it while it was in the theater.  As soon as it was released, Savannah started asking for me to go and rent it, but our schedule has just been so busy, it was never the right time to track it down to rent...
Lucky for all of us, we were able to review it and now we have both versions to add to our library!  The great thing is that both have the Blu-Ray so we can watch at home whenever we want and then we also have the digital codes to watch on the go!
I will be honest, it seemed as thought the live action seemed really long.. but it was great from beginning to end!   I thought Will Smith did a great job and the actors playing Jasmine and Aladdin did great in the shoes they had to fill.  I don't care if the original was animated or not.. you know what I mean!   I will end with this... if you don't own both of these, you need to grab them now! Both of these will be great to have on hand for road trips this school year for Fall Break and/or Thanksgiving Break!  If you don't want to gift them then, you totally need to have them for under the tree this year!  I normally do a count-down to Christmas with books in December... I think I am going to have several movies (yes, it can be ones we already own) wrapped up and each weekend have us pick one to watch for family movie night.  Life gets so hectic, it is nice to make yourself take the time to do simple things and enjoy these moments!

Have you seen Aladdin?  Either version?
Which did you like the most?  I am still trying to decide!
aladdin animated disney disney classics Family Movie jasmine kids live action making memories movie Review