Make a difference with @FireDeptCoffee - at home and with first responders! #review

Hey everyone!  I know it has been a while since I last posted on the blog (still active on Instagram, so make sure you are following me there!) ... and I promise to update you all soon with life... but for now, I wanted to make sure you knew about a new to me coffee.  We were lucky enough to have the chance to review some Fire Dept Coffee and I have a few opinions to share with you! 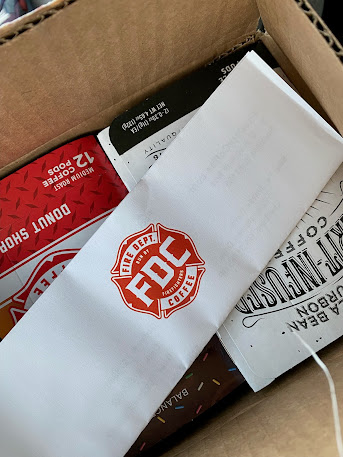 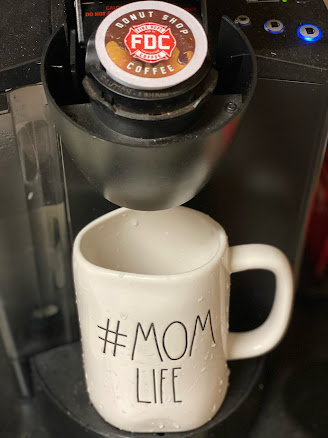 Okay, let me be up front and honest about one thing. I am not a huge coffee drinker.  I do drink it from time to time and when I do, I need it to be sweet and full of flavor.  I do not have to have a cup of coffee to get my day going or anything like that... I do, however, enjoy a nice cup of coffee from time to time.  It will just hit me that it would be nice to enjoy, maybe its to get the weekend started, maybe its just to enjoy at a random time throughout the day.   I was excited to try this coffee out and let me tell you why:

The email said this: "We are a veteran-owned business that's run by firefighters who sell high-quality coffee, with proceeds donated to help first responders that have become sick or injured while on the job."

Umm, hello??  How could you not want to support this?  Add to it, I have a friend who is married to a fire fighter and another friend of mine is a fire fighter... (the first female lieutenant in Albany, Georgia if I want to brag...and I do, because that is awesome!!!!)  Oh ... and we are on a kick of watching Chicago Fire and trying to catch up ... all of that to say, a "Fire Department" coffee seemed to  be just what was needed.

So, remember how I said I was not a huge coffee drinker?  Well, I enjoyed the coffee... especially the Donut shop one... I thought I would like the Vanilla Bean Bourbon Infused the most, but I was surprised when it was the opposite!  Anyways, I work in an orthopedic office with 5 orthopedic surgeons and 4 mid-levels.  Me being an awesome person (Just had to throw that in there, I can say what I want on here! ) I took SOME of the coffee pods to work to share.  I made it a point to let a couple Doctors try, as well as mid-levels, medical assistants and of course receptionists try it out.  Some of them drink it with cream and sugar, some drink it straight black... either way, I passed the pods out to some and asked them to give me their thoughts on it.  A few people (myself included) noticed that sometimes the Bourbon Infused one would brew and we would have some of the coffee grounds in our cup.  (It was not noticed on any of the donut shop pods.)  Everyone agreed that the aroma on the Vanilla Bourbon Infused was amazing, as soon as it started brewing!
I had a couple people say that they liked the coffee and would for sure drink it again.  Some said it was " decent"  but it made me happy when a few called or came by to ask " Where did you get that coffee?!?!  It was SO GOOD!" The best part?  A few days later, one of the doctors came by my desk to ask if I happened to have anymore of the coffee pods with me at work, as he was really in the mood for one after being on call the night before!   Needless to say, I hated that I did not have one available for him, but I took note that something like bringing a new to us coffee to work was something that was a small thing, but did make a difference in everyone's day!
That being said...  If you are looking for a good coffee to try, give Fire Dept Coffee a try, I am sure you will love it.  While you are enjoying a nice brewed beverage, you can know that you are also helping first responders!   Also, you could grab some and drop off some to an office as a nice thank you treat.  (Doctors office, fire department...  friends house, the list goes on and on!)   I like the pods because I am not going to drink more than one cup at a time, but they do offer bags of coffee, coffee pods and even espresso!  I just wish they would make the red velvet and salted caramel in pods, as I really, REALLY want to try those... remember I said I like sweet!!!!  One more thing, they have a coffee of the month club where you can try a different coffee each month... and you can choose between ground or whole bean.  Just a thought for those that are more regular with your coffee drinking!

So- what about you?
Do you have to have coffee to get your day going?
Do you buy beans/ ground or pods?
coffee fire department Review veterans 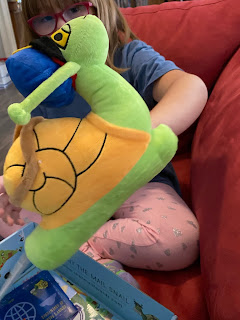 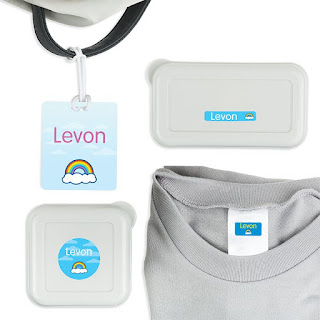 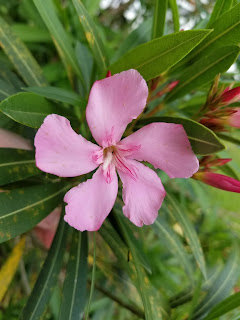