October 11, 2017
I will be the first to admit that we don't watch Spongebob here... I have many friends that say their kids love it, but its just not my thing.  I am pretty sure they show it at Broxton's after school care, but that is about it!  I think that many kids will love this new DVD, it seems full of great episodes! 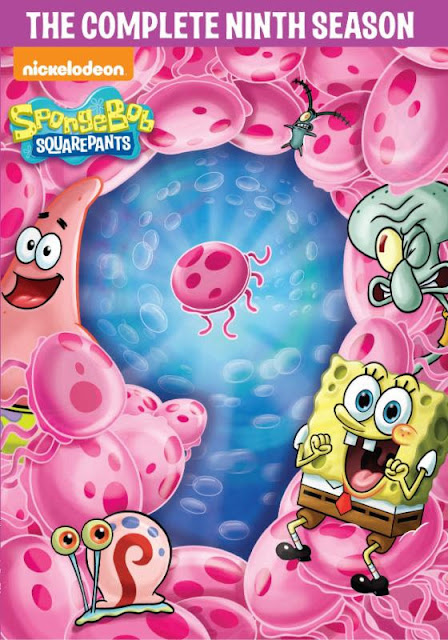 FTC Compliant Review Policy:  The product(s) featured in this review were provided free of cost to me by the manufacturer or representing PR agency for the sole purpose of product testing.  Opinions expressed are my own and were not influenced by monetary compensation.