December 15, 2018
Are you finished with your Christmas shopping? If you are still looking for a few great ideas, make sure to check out all that Nickelodeon has to offer.  They recently released the complete series of Rocko's Modern Life on DVD.  This is an 8 disc set that is sure to be a hit for any fans this season! 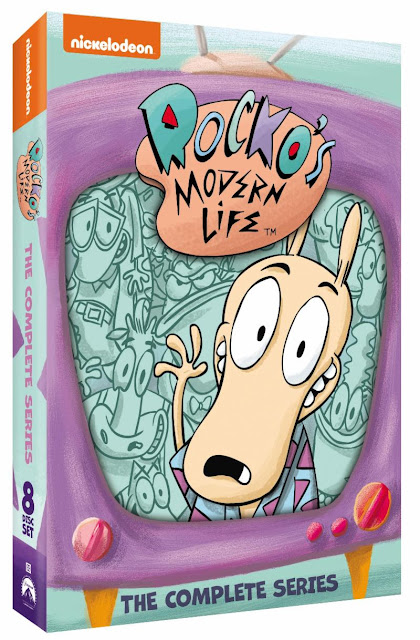