July 13, 2020
If you know my boy, you know I have raised him to be thankful and appreciative of our military.  When I found out there was an Army Aviation Museum near Dothan, I knew that I would do anything in my power to get him there to see what all was inside.  The first day, we got there and it was almost closing time, so we planned to go back the next day.  Seeing his excitement and interest in everything made it totally worth while... but let me just tell you ...  This is not like any musuem I have been in before!  It was awesome! 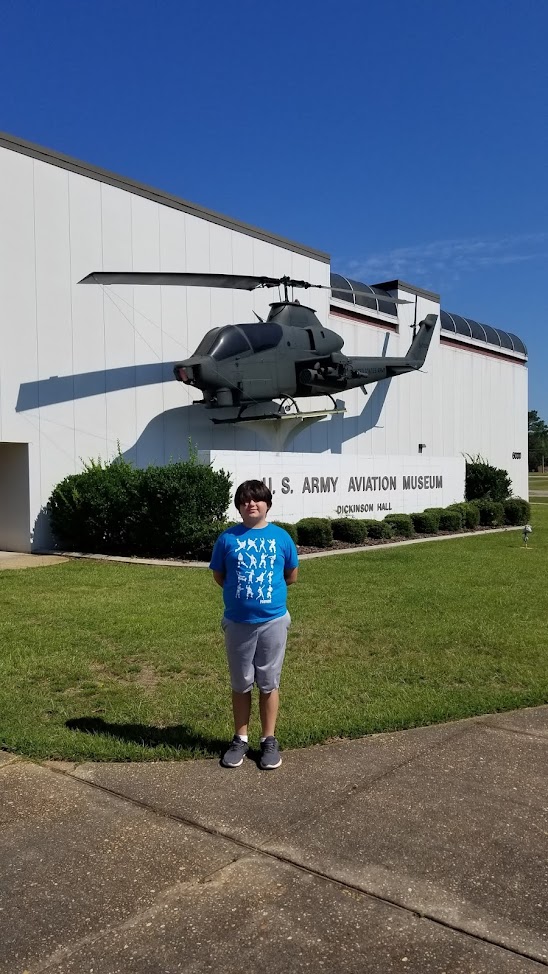 He was so excited to check it all out! 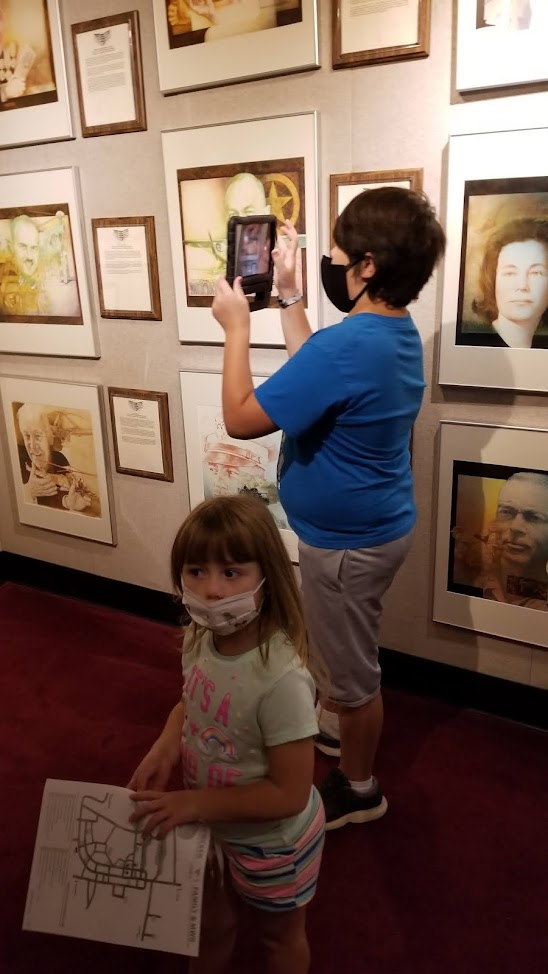 This was the Hall of Heroes.  No, I don't need any comments on her mask.. We were constantly trying to fix it for her, this was when we first got in side. 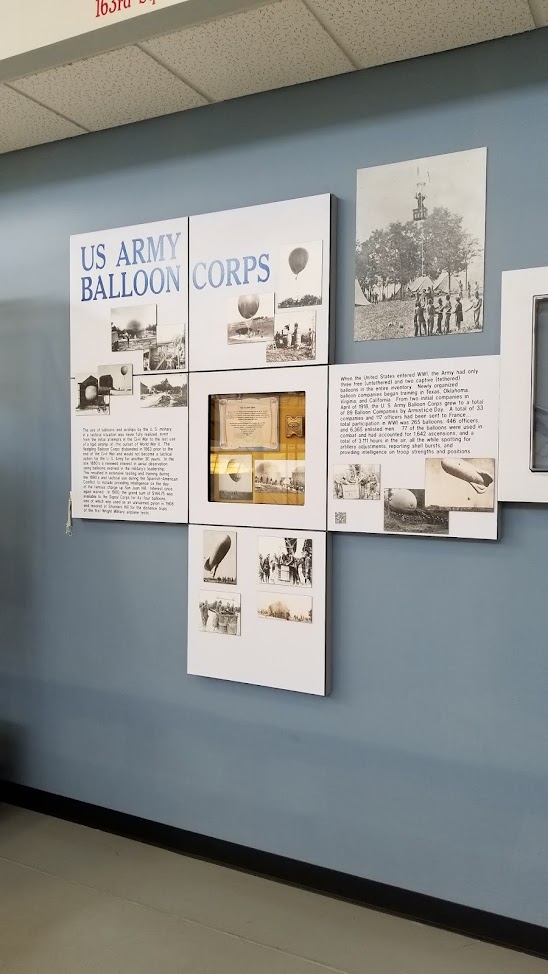 I thought this was so cool. I ABSOLUTELY LOVE HOT AIR BALLOONS... and I had no idea they were first used in the military! 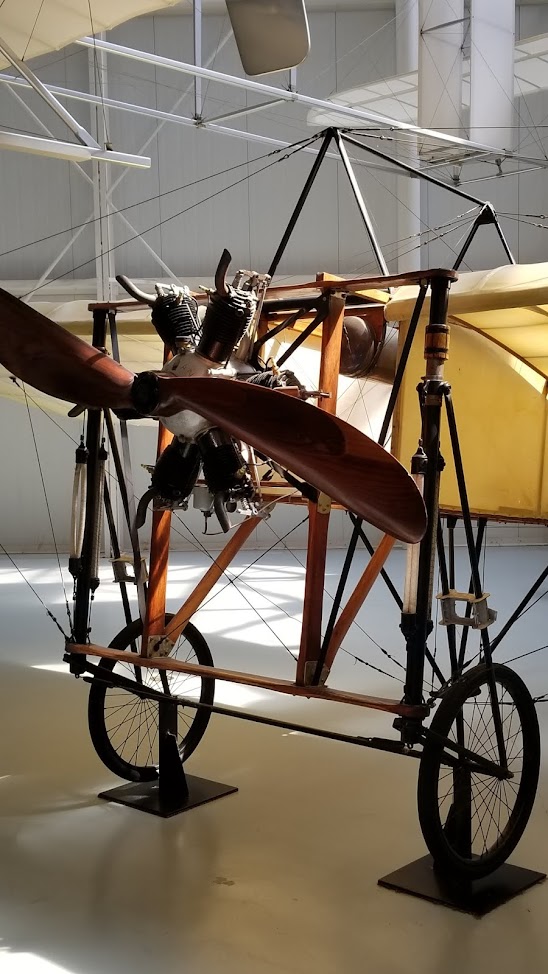 One of the first planes. 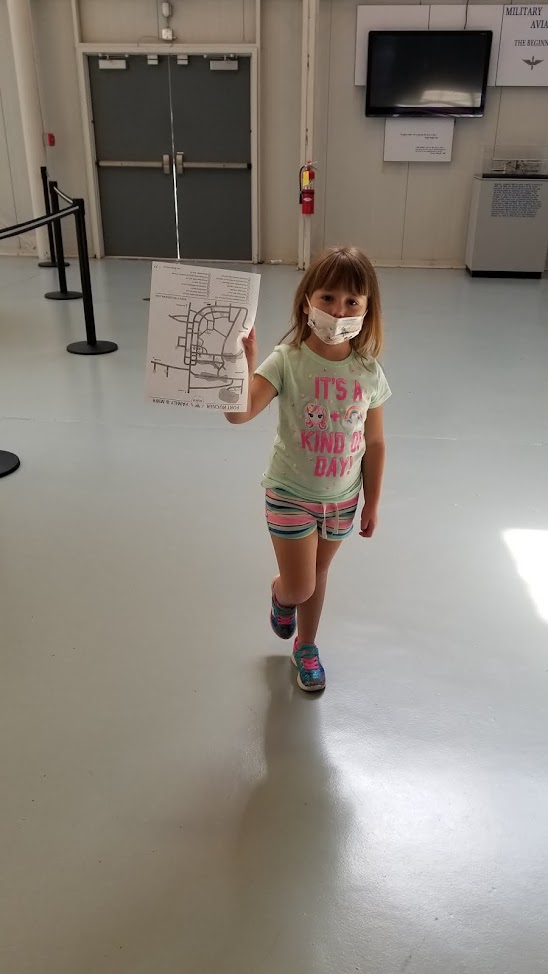 She was excited as she thought the map of the museum was a treasure map!  Again, no need to comment on the mask. 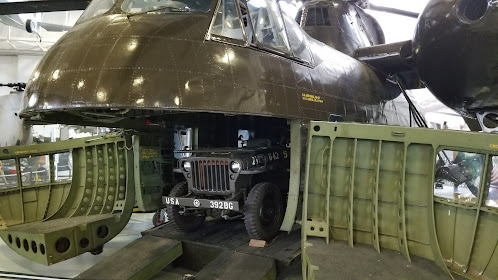 It was amazing seeing everything! 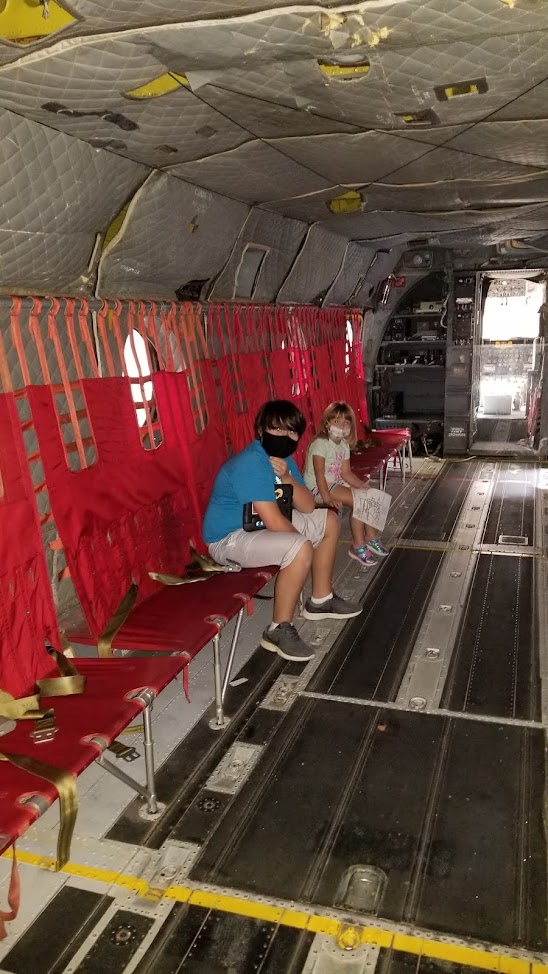 They were SO THRILLED to get to go inside! 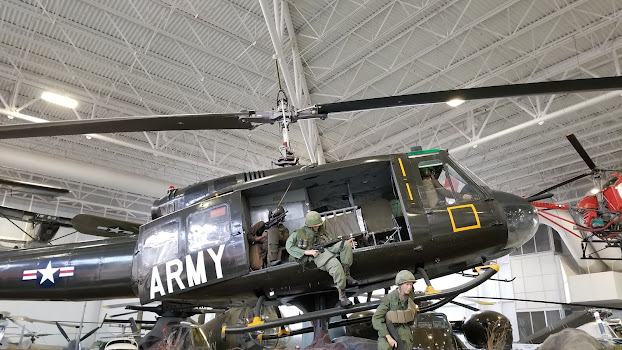 What was so neat to me was the fact that they had mannequins and actually made scenes to show off the different aircraft, not just the aircraft.
It was an educational trip, but it wasn't boring like some educational places are.
Have you ever been to an Army Museum?
family travel