February 13, 2016
FTC Compliant Review Policy:The product(s) featured in this review were provided free of cost to me by the manufacturer or representing PR agency for the sole purpose of product testing. Opinions expressed are my own and are NOT influenced by monetary compensation.

Nickelodeon has a great lineup of shows that are not only fun to watch, but they are also educational for the littles to enjoy. Although Broxton is growing up and not into these shows as much as when he was younger, we try to keep kid shows on as background noise for the little hints of knowledge that he picks up without even knowing he is doing so.  Blaze is not just a show about a Monster Truck, they teach STEM and that is big in girls and boys at this age!   Make sure to check out the new DVD - available on February 16th. 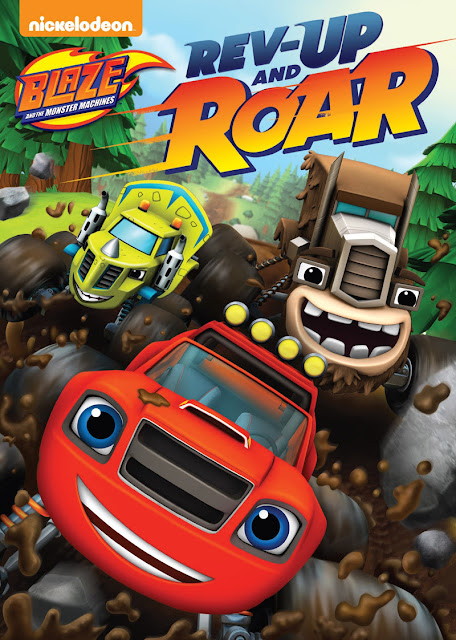