The February @LootCrate was #BUILD - perfect for an 8 year old birthday gift!

March 14, 2017
The month of February brought much fun here.  We had a 21st birthday, an 8th birthday, Valentines and even a trip to New Orleans for Mardi Gras.  The 8 year old is into building things (still, thank goodness) so when I opened up the February Loot Crate, I knew it was going to be a great gift!  Oh, lets not forget that you can turn this months box into a Robot!!!  Score, yet again! 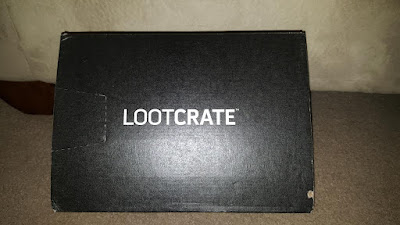 Who would think that plain box would open up to be turned into something super cool and that it would hold so many awesome things???? 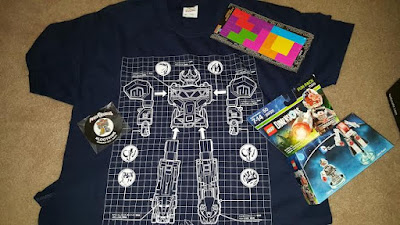 If you follow me on Instagram, you know that the shirt was immediately worn. He loved it and had to wear it that night for part of his pajamas!  While I know I said this box was for him, I totally took the Tetris magnet and claimed them for me!  Hey, he probably has no clue about Tetris, so fair game!!!
The BUILD themed Loot Crate contained one of the shirts that we come to get most excited about. This one? Power Rangers!!!!  A big score for the cool mom points?  The Lego Dimensions set in there.  He is still Lego crazed, so this was awesome! 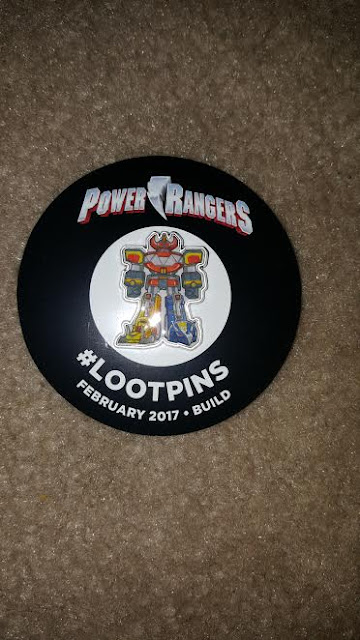 We have a bag that we pin all the Loot Pins on.  This one looks pretty cool to me, so we hurridly placed it on the bag for display for all to see.  I love that they are quality pins and not just some cheap "filler" item to put in each month. 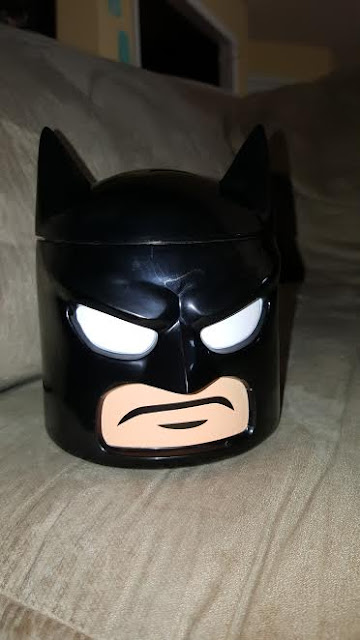 Besides the monthly magazine that comes in, the final item in our crate was this.  How about it is a BATMAN food container.  Perfect to carry your soup or salad or goldfish crackers or whatever you want.  I had planned to send it to school with Broxton, but he has enough distractions at lunch. (He talks a bit too much, just like his mama!)  Instead, Savannah has sort of claimed it as her buddy.  I was going to let it hold her snacks, but she seems to like feeding Batman right now, so that works for us!
A subscription to Loot Crate would make an amazing Easter gift for the older ones this year.  They always seem to have such cool products.  Just head over to Loot Crate to see what plan works best for you!!!