July 01, 2020
I have always told both of my children that they can be anything they want if they put their heart and soul into it.  It doesn't hurt to dream... and when you dream you need to dream big!!!   There are so many male figures front and center for boys to look up to, but it seems as though females don't get the recognition they deserve.  I was excited to see a new series of books:  Little People, Big Dreams! 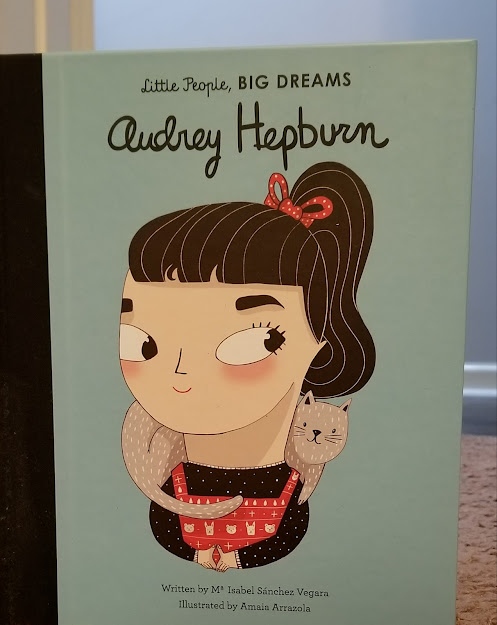 Press Release:
Little People, Big Dreams series, which helps the youngest of readers discover the lives of outstanding women, from designers and artists to scientists.   Every person featured in this series began life as a little child with a dream and went on to achieve incredible things.
From her early life during World War Two, we follow Audrey Hepburn to ballet school, through her acting career and her work for UNICEF. She became one of the most iconic actresses of all time and, in her retirement, helped raise awareness for children in need. 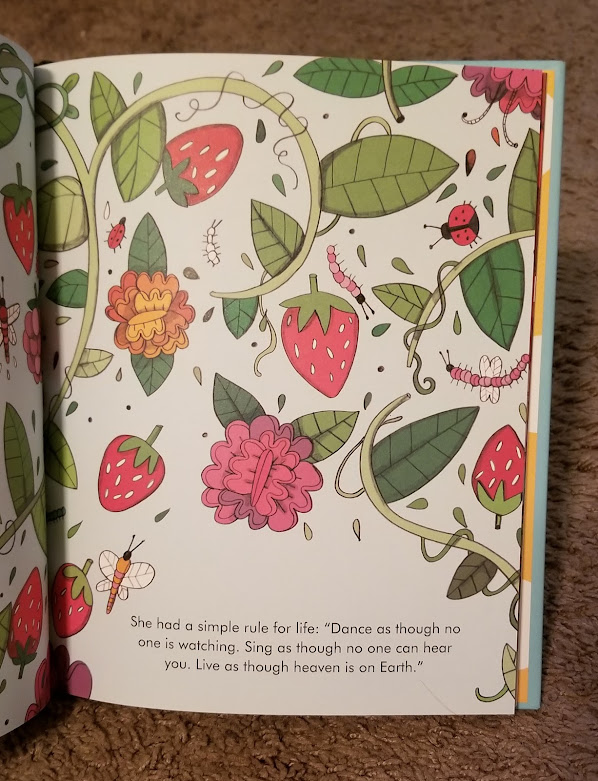 I can't lie.  I did not know anything about Audrey Hepburn, except the well known fact that she was an actress.  It was nice to learn more about her and to share with my little girl that she can work hard and no matter what is thrown her way, she can achieve great things too!
Here are other books in the series: