Excitement with The Croods

September 24, 2013
FTC Compliant Review Policy:
The product(s) featured in this review were provided free of cost to me by the manufacturer or representing PR agency for the sole purpose of product testing. Opinions expressed are my own and are NOT influenced by monetary compensation.

Broxton has been asking me to see the movie, The Croods...
Is that a popular movie at your house?
We try to do movie nights at least once a week... I love the cuddles with him... and he loves the movie and popcorn!  What is best is that it is at home, so we save money versus going out!
To get excited for the release of The Croods, here are two photos from a recent event....
And keep on reading to grab a couple crafts/activities to get ready for the movie!!!! 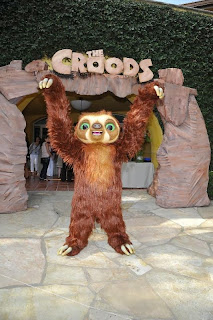 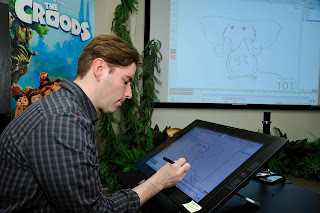 Celebrating the upcoming release of the family-friendly adventure The Croods, coming to Blu-ray and DVD October 1st , at DreamWorks with directors Kirk DeMicco and Chris Sanders.
Journalists were taken behind-the-scenes of the blockbuster film by its creators and shown how they brought the world’s first family to life through a series of Croodaceous workshops, including an illustration master class, a shoe design clinic with UGG Australia, and a tour of the DreamWorks campus
Come back tomorrow to enter to win The Croods Giveaway!!! 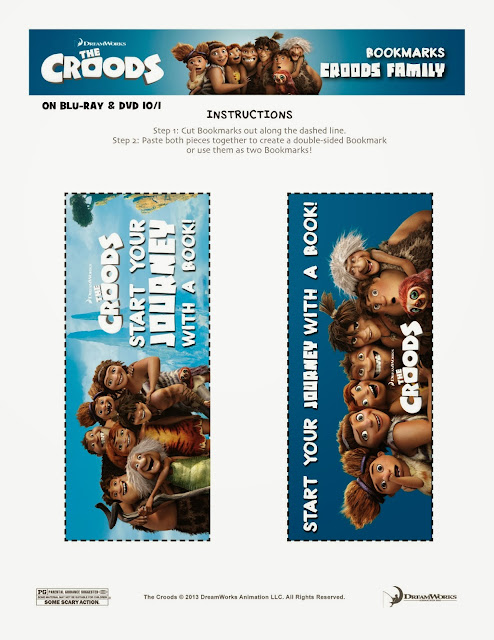 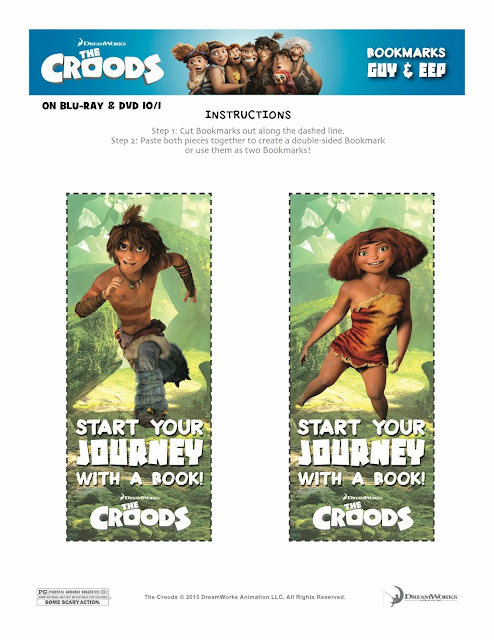 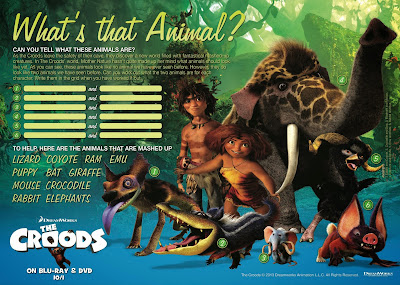