Feel the need for SPEED with @lootcrate

December 23, 2016
Loot Crate is at it again, rolling out another box of awesomeness just in time for me to put a few gifts under the tree this year!!!  Everyone knows that our house loves speed, so I was beyond thrilled for this box to arrive.  (Not to mention the box transforms into a car!) 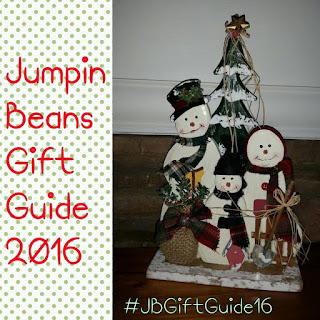 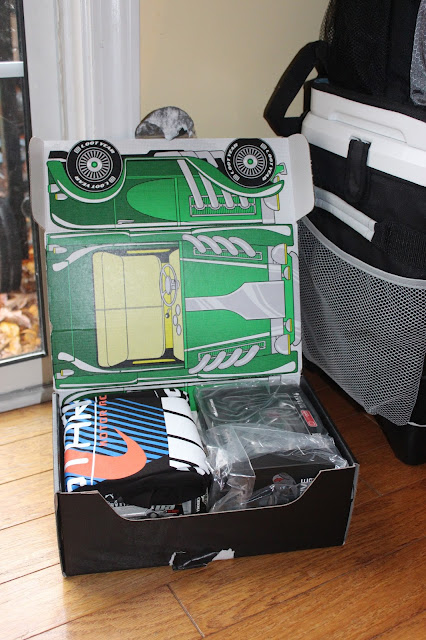 As soon as I opened the box, I knew it was filled with amazing things.. and look, see the car printed on the box? Yeah, just like a kid with excitement!!! 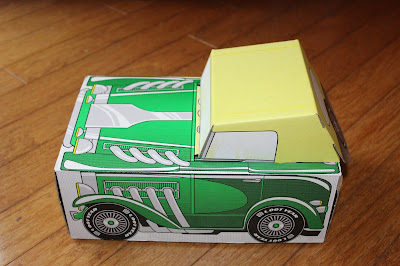 Broxton has claimed the box as his and that is fine with me. Savannah likes them too, for stacking, but since this was a car, he has enjoyed playing with it.  You can't say that it doesn't look awesome. 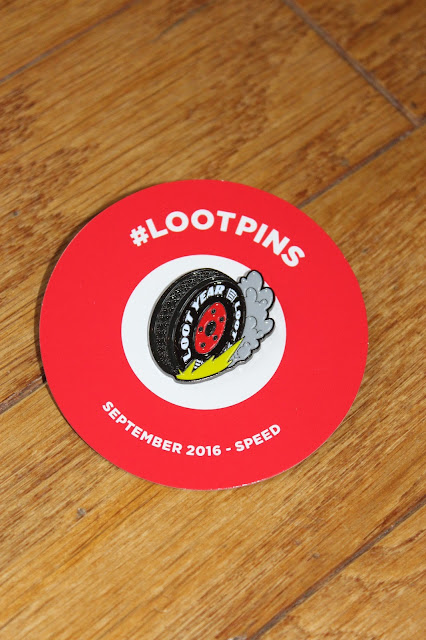 I think I am still loving the pins and we have quite the collection now!  I just wish it had the theme and date on them... but hey, I can't be that picky, can I? 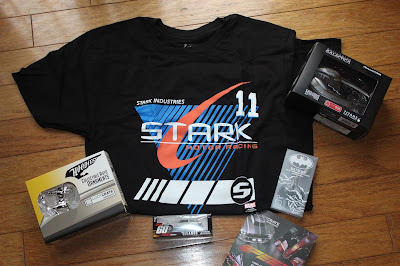 On to the goodies that was in our box...
Inside the September SPEED box:
The ARROW Hood Ornament Style Figure.  I know Broxton's favorite is The Flash, but he likes the Arrow too.  Hey, it's where we were introduced to The Flash, so its awesome!
Battlestar Galactica "Scar" Vinyl replica - Not a clue, but will admit it looks pretty neat.
Stark Industries Racing Tee- now I was THRILLED for this and Broxton has already worn it... Look to instagram for me to post a pic soon!
Batwing Keychain- I am thinking my brother needs this... he did have the Batman logo dyed into his head when he was a child!
Gone in 60 seconds diecast car - I am still torn.. give it to Marc or Broxton?
The mustang is a BIG DEAL around here.

So, what is your favorite in this box? I told you ... they just keep getting better and better!!!!